All screenshots featured on this website are for descriptive and entertainment purposes and to give the viewer a general idea of what the movies will look like.

Still-image screenshots of moving images may show more – or less – artifacts due to the non-moving nature of screenshots. They are not necessarily representative of the true quality that Blu-ray offers, and should not be used to discuss whether a Blu-ray title features good or bad video quality.

Click on each thumbnail below to open the full size image inside a floating box. Right click on the image to save the 1920×1080 file to your computer. 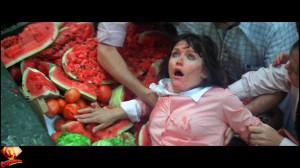 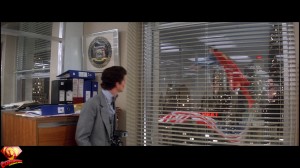 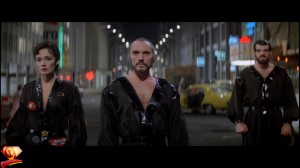 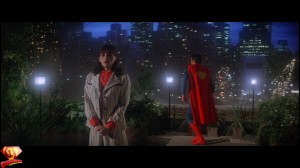